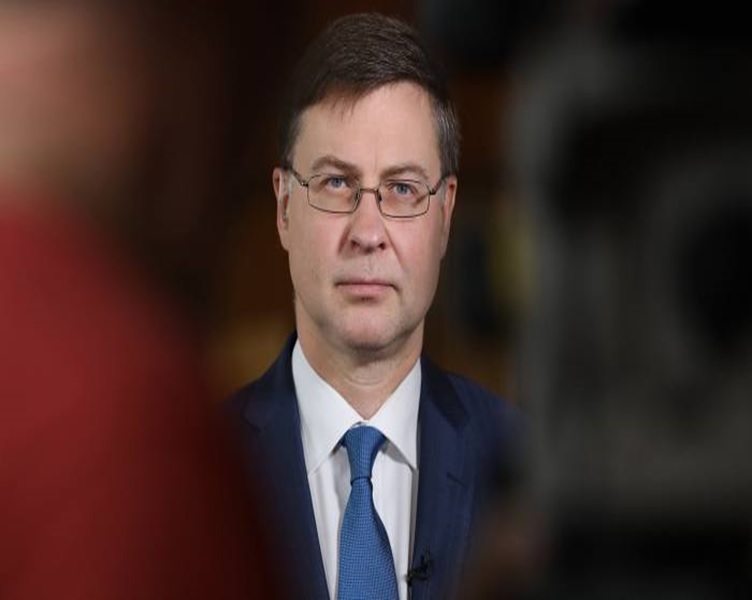 Now that the prospect of a hard Brexit is looking more likely, its time to consider its impact on specific sectors of the City. Unless the Withdrawal Agreement is signed-off before October 31, 2019, the “Implementation Period” where Passporting arrangements would have remained the same as now will not apply. In December 2018, the EU granted a 12-month window for European derivatives traders to continue using crucial UK market infrastructure in the event of a no-deal Brexit. The EU governments agreed on that the bloc should grant “equivalence” rights that would temporarily maintain EU companies’ access to UK-based clearing houses, thereby buying time for markets to adapt. Despite the delayed Article 50 deadline to October 31, 2019, the above 12 month period has not been extended. This means that the 12 month period will now be barely 6 months. The only realistic scenario for an extension of the Article 50 would be if a General Election is declared before October 31 with the Brexit decision being deferred to the new Government. This prolonged period of uncertainty is the last thing the City needs and yet now seems the most likely outcome. 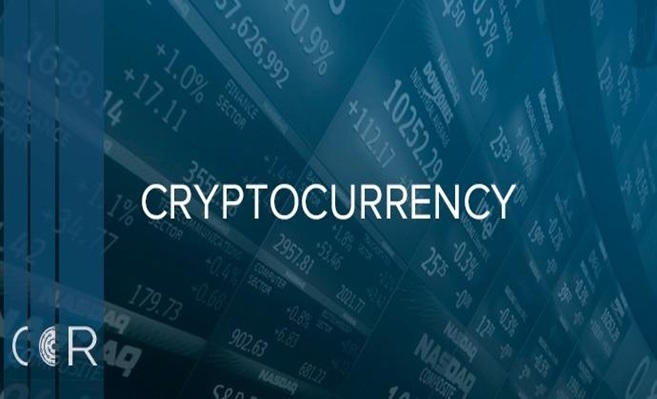 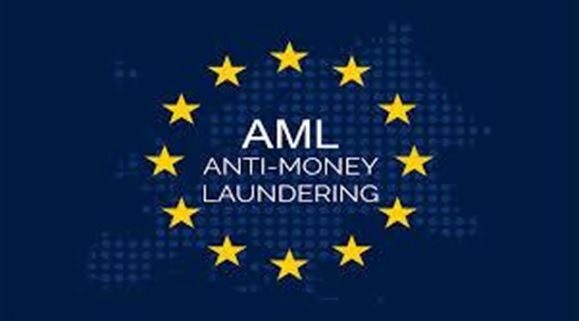 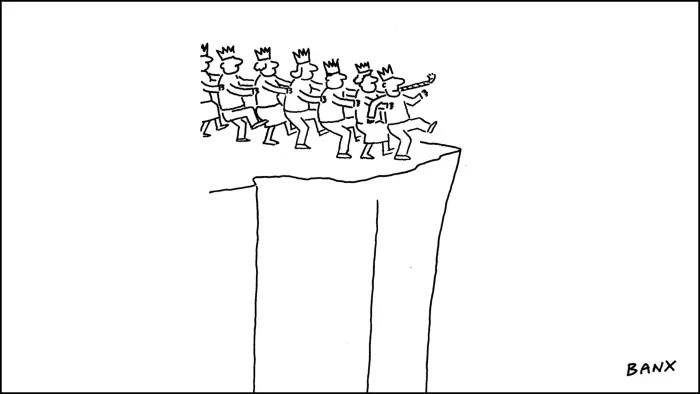