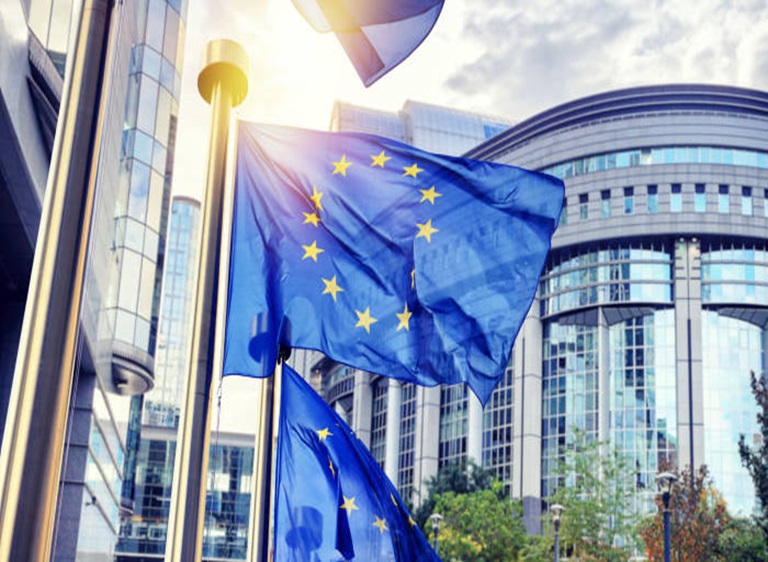 Money Laundering in all its forms is a global issue requiring international coordination and consensus. The High-Risk Third Countries list is a key part of the EU’s 5th Money Laundering Directive from 10 January 2020. This Blacklist named 23 jurisdictions including Saudi Arabia, Guam, the US Virgin Islands, American Samoa and Puerto Rico — none of which are named on the similar Blacklist issued by FATF, the global authority on money laundering. This inconsistency and lack of consultation with some affected countries resulted in an embarrassment of 27 out of 28 EU countries blocking the publication.

The 5th MLD includes significant amendments to the 4th MLD in the following areas:

In a post-Brexit UK, legislation will be required to implement the 5th MLD in the event of a Hard Brexit, unless some form of temporary transitional arrangements are agreed in time for Oct 31.

Auditors clash with directors over the question of ‘going concern’ 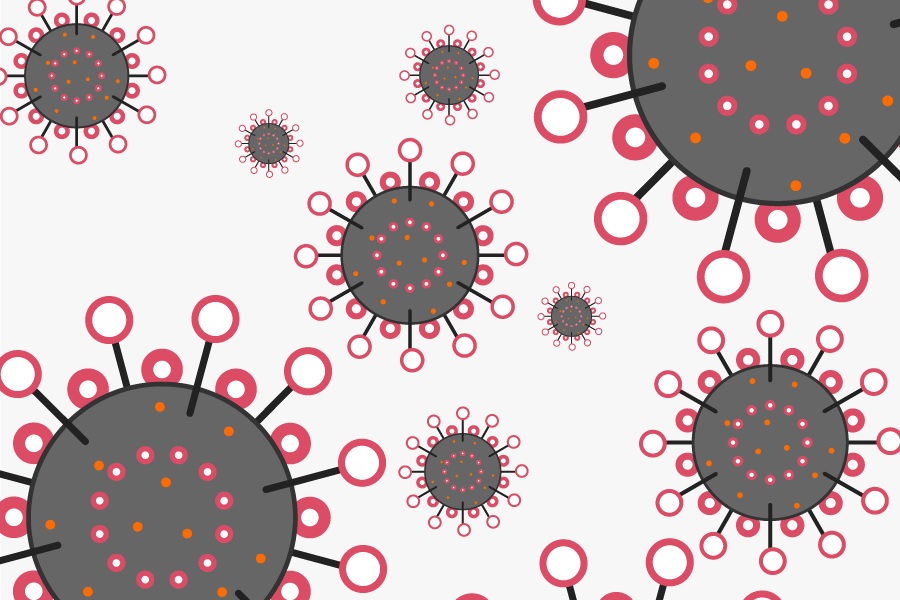 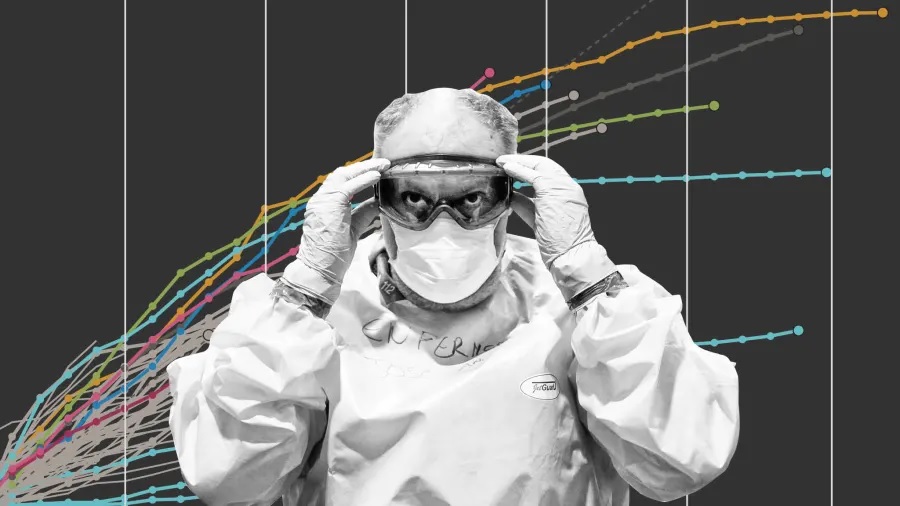